A message from LCB regarding the Coronavirus Pandemic View Message

To interested customers, our goal is your comfort and safety while still meeting your goals for outdoor structures. We are carefully monitoring the COVID-19 situation and complying with all government recommended precautions for our business.

While our offices are closed, we are resuming manufacturing, and our sales team is still available to help you plan, prepare, design, and schedule your project.

So…how will you take advantage of the good weather this spring in your outdoors? Don’t let the coronavirus spoil the whole year or rob you of outdoor happiness! Give us a call at (267) 638-6983 to keep your project moving forward.

Wishing everyone the best of health, safety, and peace of mind,

The Permanent Gazebo… An Extension of You and Your Home

Home is the place where you feel most comfortable. This is where you can be… you. Go ahead, prop up your feet. Loosen up. Let your hair down.

Interact with your loved ones. Build a romantic fire. Cook a great steak. Breathe deep.

Now take all that to the beautiful outdoors and surround yourself with a high class permanent gazebo. You can do all of the things mentioned above and more. Take the outside space you seldom use and transform it into an extension of your home. Think of a permanent gazebo as another room in (or rather outside of) your house.

You Have a Quality-Built House… Now You Need an Exceptional Permanent Gazebo.

When you built your house did you go to the contractor who had the lowest possible price? Of course not; if you had the house may no longer be standing. While shopping for price is understandable in some situations you should be more concerned with the value and craftsmanship involved in a quality-built house. Expect no less from one of our premium gazebos.

Sure, you could go to Lowe’s, spend a few hundred dollars, and throw a gazebo in your backyard but that’s not you. Your home reflects on who you are, and your permanent gazebo should do the same.

Hand Crafted: No Mass-Produced Gazebo for You.

Run your hand across the smooth wood. Feel the labor involved in bringing this work of art to completion. Solidly built using superior materials. One look and you’ll know this is THE gazebo of your dreams. You can already feel the summer breeze ruffle your hair as you work magic on the backyard grill.

But now, in your own gazebo world you’re protected from the harsh sun or the occasional shower trying to put a wet blanket on your outdoor activities. You may be in a gazebo, but you’re right at home, with quality craftsmanship surrounding you.

We can Build Your Permanent Gazebo to Match its Setting.

Make sure your backyard gazebo doesn’t reflect poorly on the rest of your property. A well-designed permanent gazebo will mesh well with your backyard, just like an extension to your house. According to the Landscaping Network, gazebos have fallen out of favor in recent years, partly because too little attention has been given to make sure a gazebo blends well with its surroundings. Time and attention must be given to place a gazebo strategically in its landscape.

There is no doubt that a gazebo can look good in any backyard provided it’s well built and attention is paid to its surroundings. A gazebo shouldn’t look like it was simply dropped (Lowe’s style) in the middle of the yard. Do you research, plan carefully, and don’t hesitate to reach out to our creative design team for a gazebo design that deeply compliments your backyard.

Consider the Best Surroundings for Your Permanent Gazebo.

Making sure your gazebo is pleasing to the eye can be as simple as blending the landscaping to fit the structure. Bringing in a professional landscaper will give you many options. If you would rather make it a DIY project take a look at the many options seen at www.designingidea.com. From attaching your gazebo to your house to having a meandering path lead towards it, take an idea and make it your very own!

Another website, homeguides.sfgate.com has more tips for positioning and landscaping around your dream gazebo.

Need we say more? We stand behind our workmanship with a five-year warranty. We’re dedicated to please you, the customer. Whether you want a romantic getaway or a place to party, we can build the gazebo that’s just right for you. We have a wealth of gazebo building experience… stop by our gazebo ideas page and get YOUR ideas in gear! 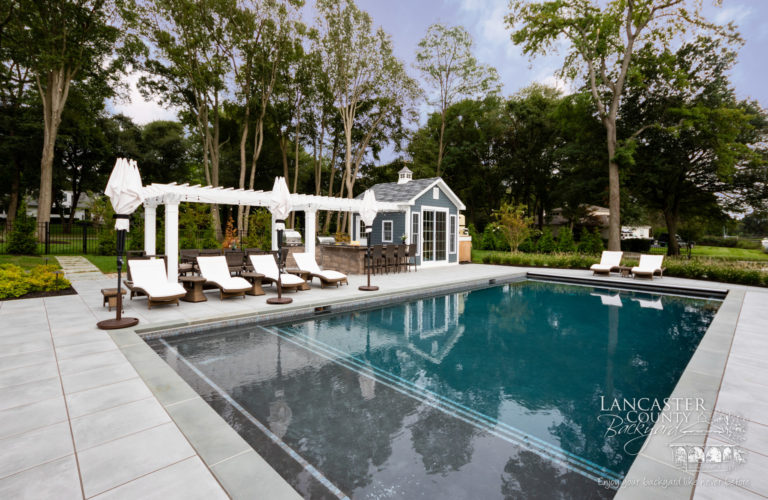 You want arrive at a certain outdoor experience, but how do you get from where you are right now? In this guidebook we introduce a fully illustrated step-by-step process to achieve your maximum outdoor happiness! 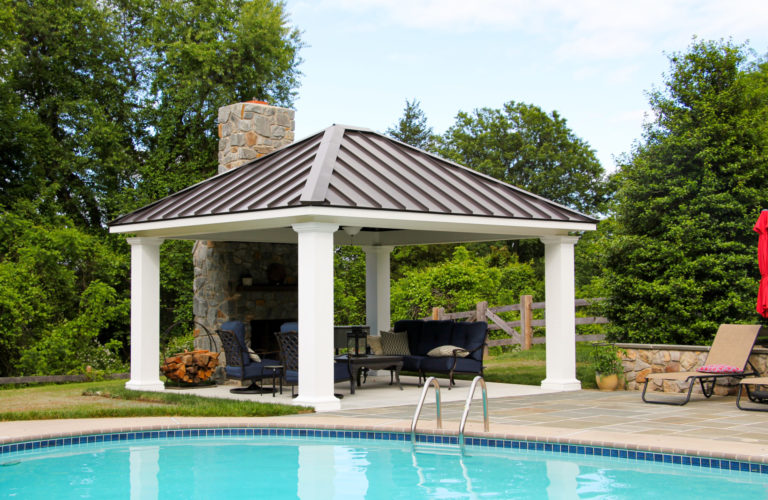 Amish Pavilions: The Gazebo of Today

Amish pavilions are quickly becoming more and more popular. They’re trendy, modern, and offer a simplistic appearance. With options of wood, vinyl, and timber frame designs, you can customize your pavilion to fit your unique backyard space! Enhance your backyard space with a pavilion where you can relax and build countless family memories for years to come! 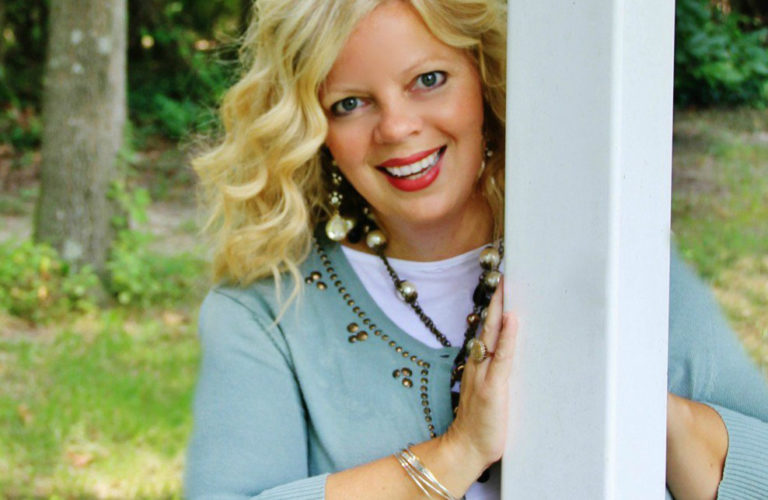 We created a roundup of some of the best bloggers on the web who are actively involved in making beautiful outdoor spaces and experiences—and writing about it. This is an exclusive list of blogs, and even includes some exclusive feedback from a few extraordinarily creative backyard enthusiasts.

Get a Quote on an Outdoor Pavilion

Whether you’re building new or looking to revamp an existing area, get in touch with Lancaster County Backyard. We deliver pristine wooden outdoor pavilions to homes and businesses in PA, MD, DE, NJ, NY, and even some surrounding states. Just imagine the perfect getaway, and we’ll cut no corners in delivering the outdoor pavilion of your dreams.